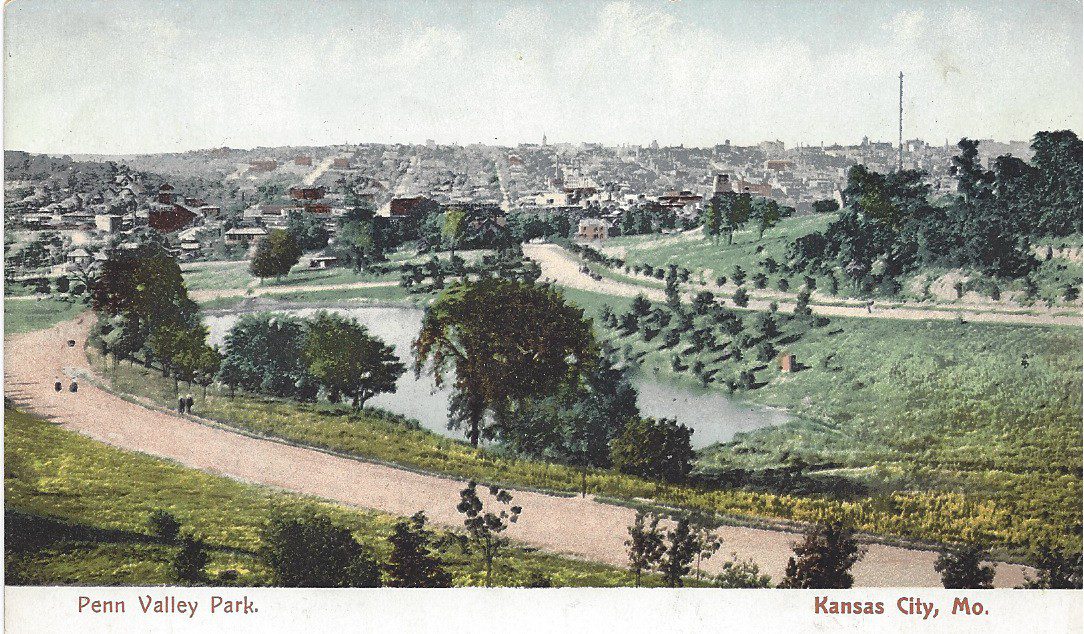 The Tour of Kansas City has a long and rich history, 52 years to be exact. Many years’ worth of old articles and information about the Tour were passed onto us by Steve White and we are putting together a series of articles and information about the history of the event. To start, here is the text from one of those articles. We don’t have a date or an author to credit but we are guessing it was written in the very early 90s.

Here is a summary of the history of the Tour up to that point:

History of the Tour

It is not as celebrated as the Tour de France, nor can its purse compete with that of the Coors Classic in Colorado, which was once billed as the world’s richest bicycle race. Nevertheless, the Tour of Kansas City has its own claim to fame as one of the oldest continuing bike races in the Midwest.

This annual event was first promoted by the Heart of America Wheelmen in 1964 with assistance from the Jayhawk Bicycle Club. By 1968 the Kansas City Bicycle Club had been formed and had taken over the Tour’s promotion.

In Olympic years, the Tour has often been the first and one of the primary Midwest races to offer Olympic Develpment points. In 1908, it was billed as a Women’s National Team Selection Race. In 1983, the Tour served as a Pan American Selection race. In years past, the Tour has allowed cyclists to accumulate B.A.R. (Best All-Round Rider) points.

Sanctioned by the USCF, the Tour has attracted local talent as well as top amateur cyclists from several states and even some from as far away as Minnesota and Michigan. The format for the Tour has varied throughout the years. For the first few years, the race was a single class race, 25 miles in length. In the 1964-68 races all rider classes were run together in a criterium at Penn Valley Park. In 1969, the race was held as a criterium at the Swope Park Lagoon. Separate class races were begun around 1970. From 1970 through 1974, the race returned to Penn Valley. From 1975 through 1980, the Tour became a stage race consisting of four events: road race, time trial, hillclimb and a criterium.

In 1982, the Tour was opened to citizen (non-licensed, non -USCF) racers as part of the KCBC program to develop racing in the Kansas City area. Some of the events were held at sites away from Penn Valley.

As part of the ongoing history of the Tour of Kansas City, Dennis Scott will be riding his 25th Tour. Dennis has not missed a Tour and has become part of the Tour Legend. Dennis won the Junior Division twice, in 1965 and 1967, and has placed as high as third in the senior Division. This year, Dennis, now a Bicycle Safety Director in Tampa Florida will be racing in the Senior 35+, or masters category. In addition, the Dennis Scott Award, newly established this year, will be awarded to the Junior Division Champion.

Another legend of the Tour of Kansas City is Henry Meyer. Henry raced in all of the Tours from 1964 through 1982. He has been a racing cyclist in the Kansas City region since 1933 and narrowly missed garnering a place in the 1948 U.S. Olympic team, having missed opportunities during this younger, stronger years of ’40  and ’44 because of the War.

It was in honor of Henry Meyer’s achievements and efforts for improving bicycle racing, both in the past and currently, that the American Youth Hostel donated the “Henry Meyer” award, to the Tour of Kansas City. The Henry Meyer award is a permanent trophy upon which is engraved the name of the Senior Division winner. The Trophy remains in the possession of Henry Meyer, and a replica is presented to each year’s winner Past winners are listed [here]. Several of the past winners’ names are legends in bicycle racing. For example, Wayne Stetina, Marc Thompson, and of course Jeff Pierce, the 1980 winner who won the final stage of the 1987 Tour de France for the American 7-11 team.